A wonderful and magical place in the world is Las Vegas. This place is very popular for casinos, but there is much more to explore in Las Vegas. 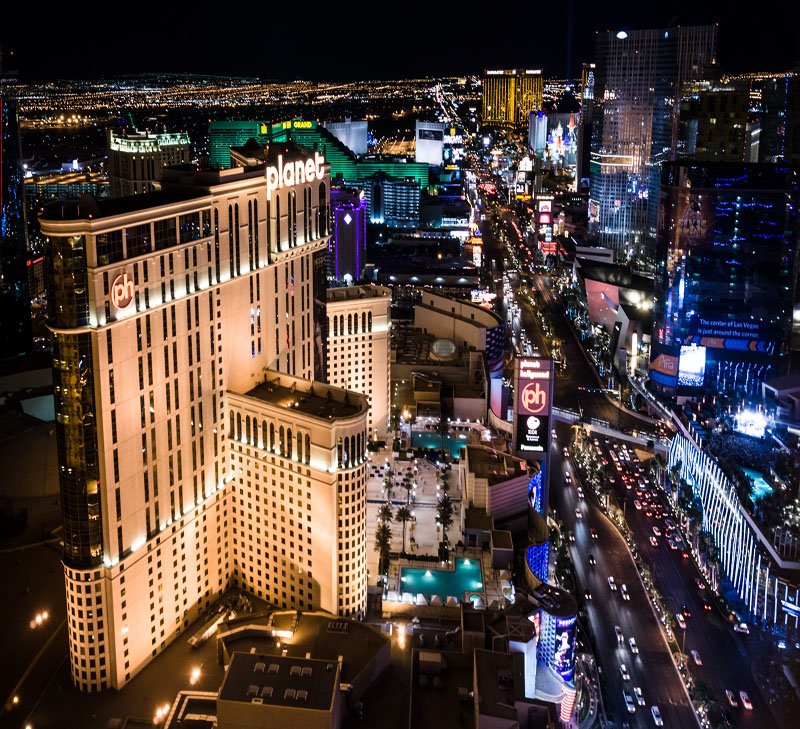 When you are planning a trip to New York, you can be assured of a great time as this is one of the best holiday spots.

Here are the available modes of transport from Las Vegas to New York.

You don’t have a direct bus from Las Vegas to New York. Firstly, board a bus to Flagstaff from Las Vegas. Now, from Flagstaff to St. Louis, you will have to board another bus and the final bus is to New York city. The total bus ticket cost is around $480 to $515 and the duration of the entire bus journey is 2 days and 14 hours.

The distance between Las Vegas and New York 2531 miles. You don’t have too many train options between these places and you don’t have any direct train as well.